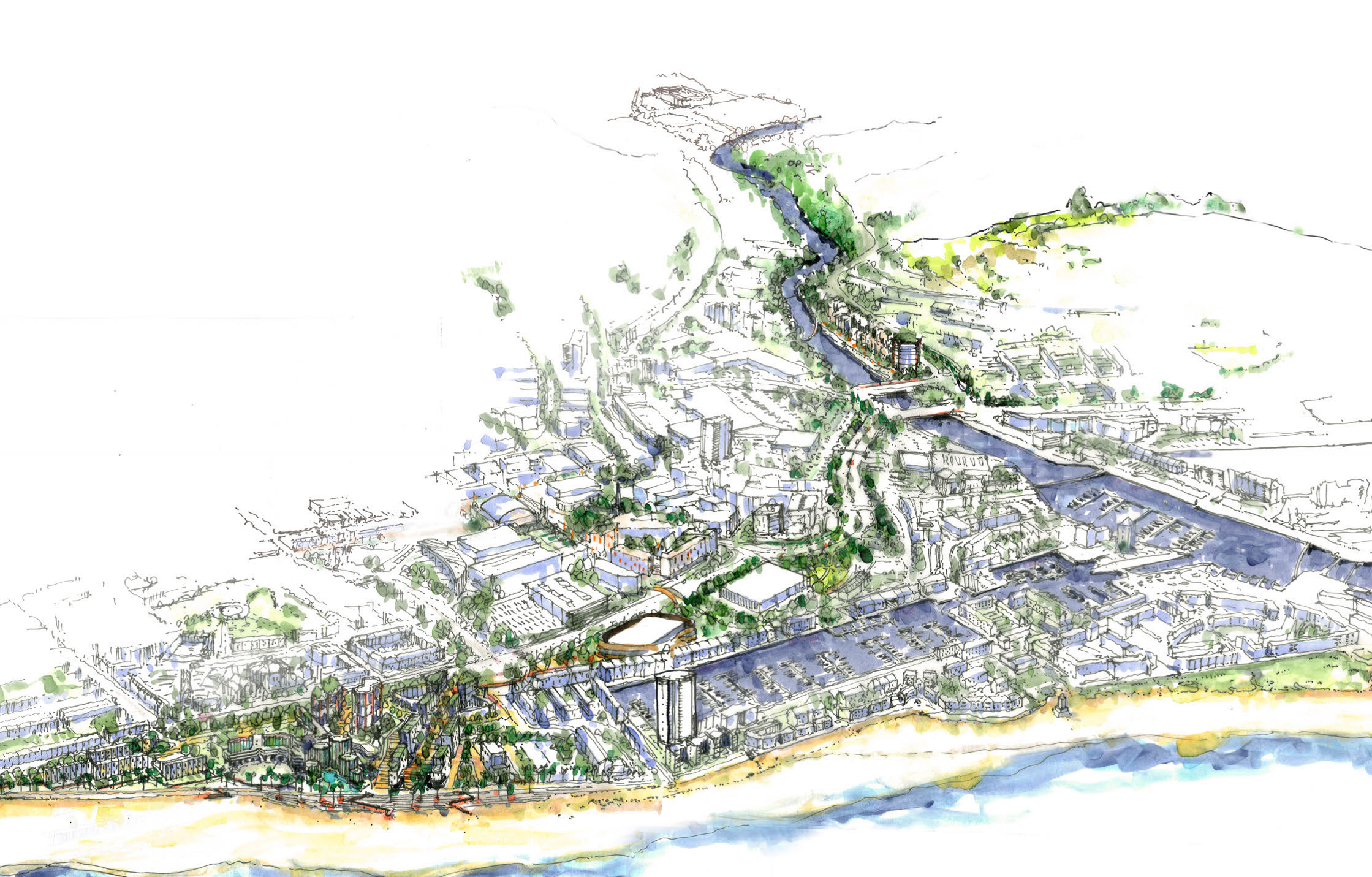 We couldn’t be more excited to bring this to the heart of Swansea and give young brands, makers and designers a physical home to support their online presence but also to give shoppers a taste of the new retail.

Milligan has announced it will work with Urban Splash to develop Swansea Central North, one of Swansea Council’s key sites in Swansea’s Regeneration Masterplan.

The development is part of wider proposals for the city led by the council and Urban Splash across six other sites, worth £750m which will transform the city centre and develop new homes and attractions along the coast and riverfront.

The location, directly linked to the new Swansea Arena development being developed by Swansea Council, is an important catalyst site in the city centre regeneration of Swansea. Swansea is fast becoming one of the most popular places to live in the UK, thanks to its vibrant waterfront, urban lifestyle and beautiful coastline and beaches.

This new 5.5 acre lifestyle development is positioned alongside the historic market, adjacent to the Quadrant Shopping Centre, and includes the former St David’s Shopping Centre. The partners hope to bring forward plans for commercial and residential spaces.

The spaces will draw on Milligan’s experience of curating markets, most notably at Camden Lock, and bring local brands, makers and designers into one eclectic space. With the rise of digital direct-to-consumer platforms like Etsy, customers today value shopping directly with the makers and celebrating their craft.

Paul Hanegraaf, Creative Navigator at Milligan said; “The concept for CreativeTrade was born as a response to the rapidly transforming retail marketplace, whilst it has taken until now for a critical mass of customers to decide they want maker experiences and what they buy to be home-grown, ethically sourced, made to last and benefitting of their local community.

“We couldn’t be more excited to bring this to the heart of Swansea and give young brands, makers and designers a physical home to support their online presence but also to give shoppers a taste of the new retail. Inevitably, it’s experience-led, but speaks to the discerning customer about provenance and creates social value in many ways.”

David Warburton of Urban Splash added: “We are absolutely thrilled to be developing plans with our partners for the regeneration of Swansea, and look forward to working alongside Milligan to realise our proposals and create new places in which people can live, work and play.”

Cllr Rob Stewart, Swansea Council Leader, said: “The regeneration of these key sites will help take Swansea to the next level by creating thousands more jobs for local people, hundreds more new homes for local families and a mixed-use, vibrant city centre destination with the footfall it needs to thrive.

“Although subject to consultation in future to ensure people’s views are taken on board, the early proposals will help realise these goals, while also giving the stunning Civic Centre site on our world class bay back to Swansea people and visitors to the city.”

Early ideas for Swansea central north and the further sites being developed by Urban Splash have been proposed and will now be worked up in more detail before being put forward to local people for their feedback and help to shape the plans. 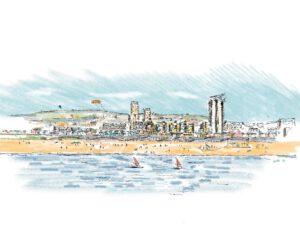