In October 2011 Camden Lock Market was acquired by Milligan and Brockton Capital.

We co-invested and undertook a €14 million refurbishment which transformed Maremagnum into a respected and exciting retail lifestyle destination.

In Partnership with Blackstone, Milligan worked alongside the Center Parcs management team to develop a strategic business plan to maximise income generation from food, beverage, and retail outlets within each of the four parcs.

Milligan worked alongside Manchester Airport's commercial team for 6 years, developing and managing the airport’s retail business. The airport is the third largest in the UK.

Milligan undertook a comprehensive commercial review including a brand assessment and a master planning exercise to expand passenger throughput to over 3.7 million. 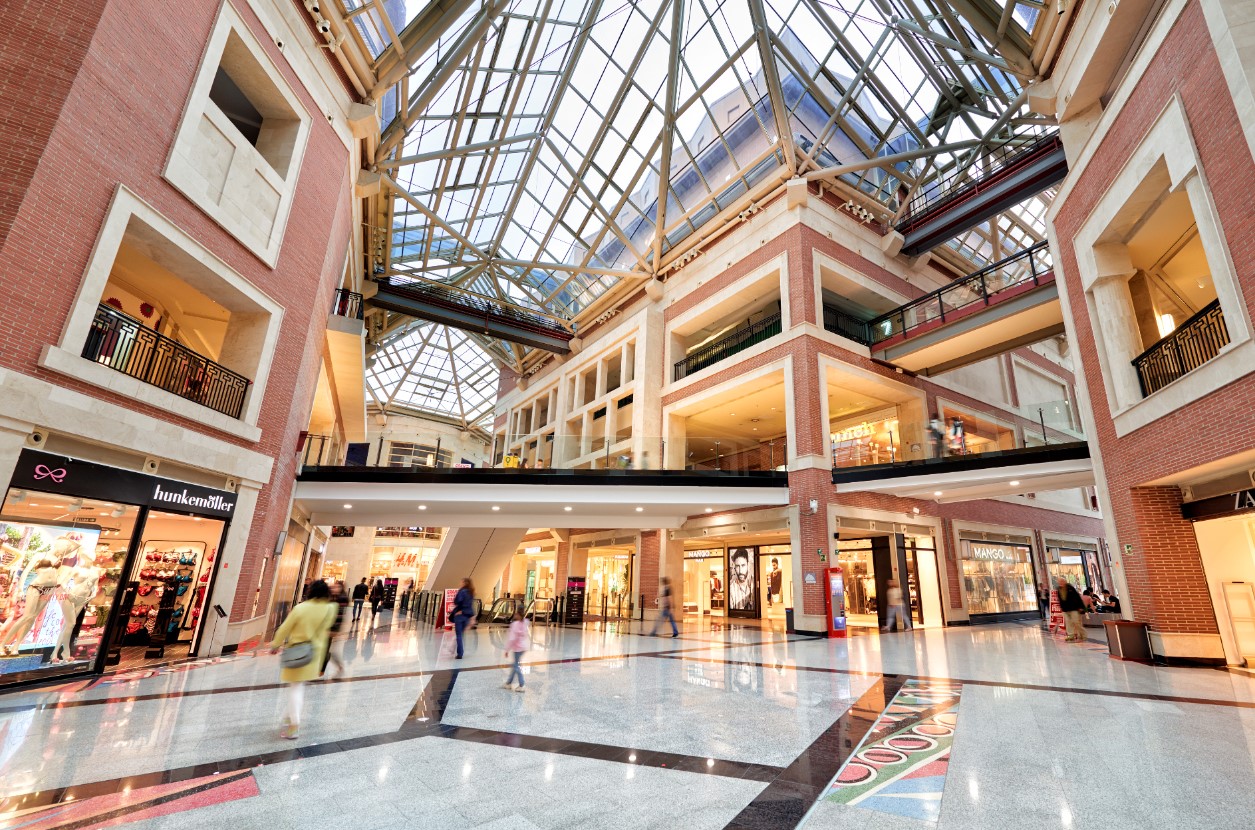 Finished in December 2018, the stunning transformation of the scheme saw some very exciting store openings in the modern and attractive centre, including a trailblazing IKEA concept store. Here customers could create custom designed rooms alongside IKEA interiors and design experts. The experts even offered a home-visit service to truly understand the needs and individualities of a customer’s home, followed by purchase support, including collection, transport and assembly services.

As of December 2020, the Milligan Spain team completed its five-year period of asset management.

The transformation of the Mailbox has seen a complete reinvention of the retail environment and has created a haven for luxury shopping in Birmingham. The Mailbox offers a unique collection of national and international brands alongside high-end independents and designer pop-up retail.

Using technology to enhance the customer experience, capturing data and analytics, the Mailbox app offers customers unique benefits, a loyalty programme and access to high speed WiFi when working or socialising in the Urban Room. 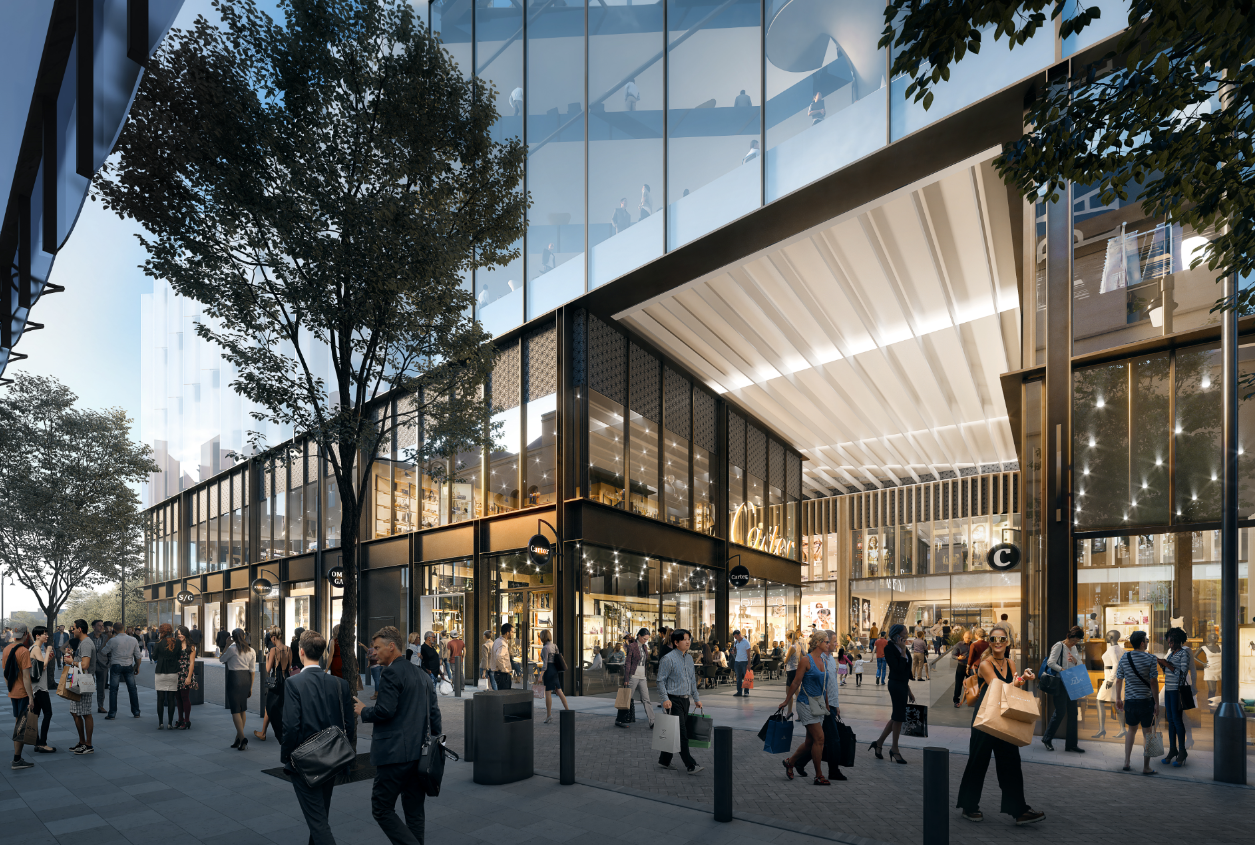 Stephen’s Green is an existing shopping centre, opened in 1988, comprising some 400,000 sq ft of primarily retail accommodation located in Dublin’s prime shopping area, at the top of Grafton Street.

We were appointed by the joint owners to carry out a complete business plan review for the it’s redevelopment – including concept design and financial feasibility.

We carried out a comprehensive review of retailer and customer requirements in Dublin and considered a number of redevelopment options to reposition the centre maximising its potential for development. After our recommended development option was accepted, we were appointed as DM to prepare a detailed planning application.

The result is a large, mixed-use, new development that is in-keeping with its prestigious surroundings. Much of the detail of these proposals remain confidential pending submission of the application, however the new development is a signature building in the heart of Dublin. It responds to the city’s new retailing dynamics and incorporates high-quality office accommodation which also benefits from such a location. 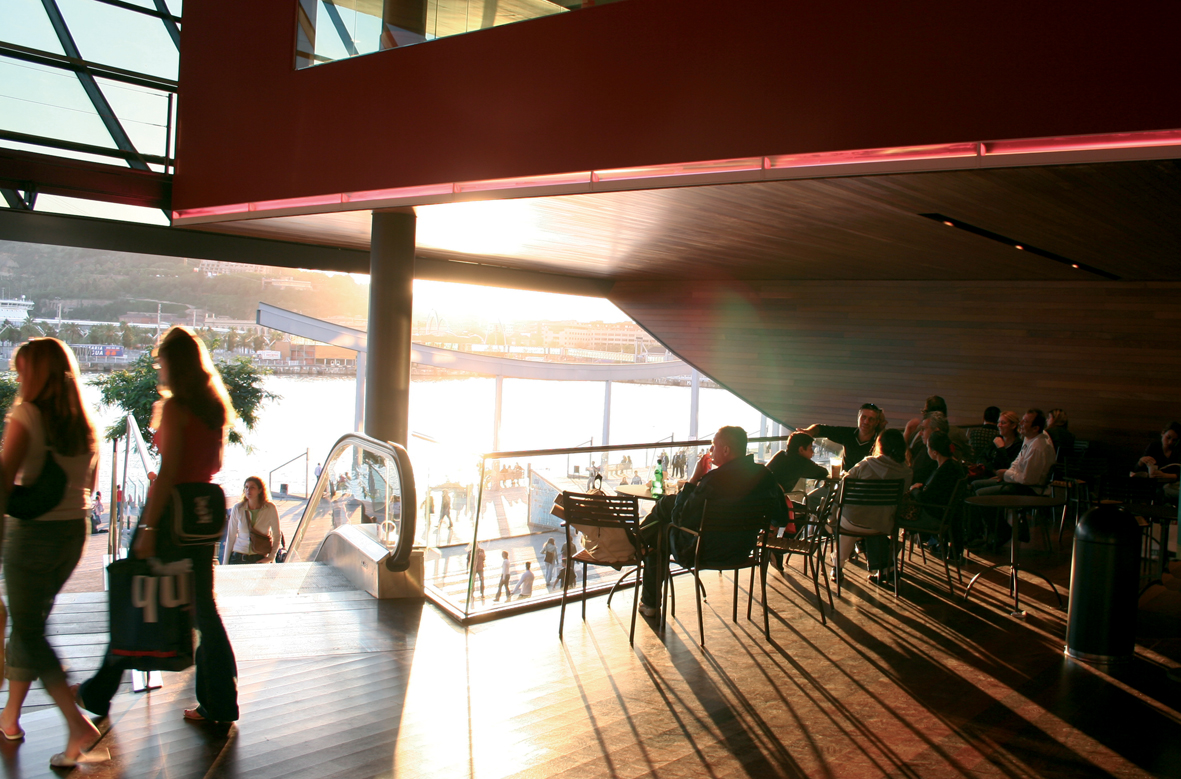 Milligan co-invested and undertook a €14 million refurbishment which transformed Maremagnum into a respected and exciting retail lifestyle destination.

In 2005 Maremagnum was a failing centre anchored by leisure and F&B and attracting tourists only. Milligan saw an opportunity to make Maremagnum a destination for the people of Barcelona, as well as the tourists. We conducted in-depth research, using focus groups, and regular incepts studies by Ipsos. We then transformed the tenant mix into a retail led scheme, including Mango, Adolfo Domigues, H&M, Jack and Jones and Pull and Bear.

The entrance was improved creating better access to the first floor and we created Centre Analyser – a sales recording system which we shared with tenants to improve performance and participation in marketing activity. 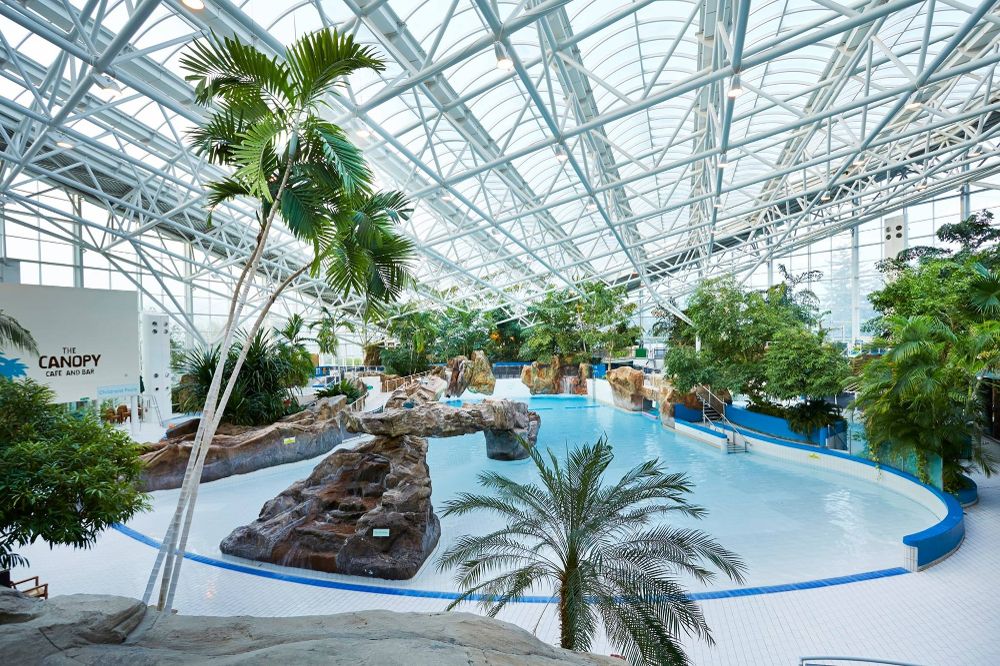 In Partnership with Blackstone, Milligan worked alongside the Center Parcs management team to develop a strategic business plan to maximise income generation from food, beverage, and retail outlets within all of the four Center Parcs that were open at the time.

The retail and F&B offer, was mainly in house but we developed it to become far more aligned to consumer needs following the introduction of recognisable brands and a much-improved product mix.

Milligan’s first retail development, the award winning Metquarter, is Liverpool’s answer to Bond Street. The Metquarter is housed in the old post office building in the centre of the city and it opened in 2006, as a leader in the urban regeneration of Liverpool. 39 of the 40 tenants were brand new to the city.

Our research showed that Liverpool was poorly served by retail outlets with few international brands meaning that much of the money in the city was going elsewhere. We carried out a complete redevelopment of the 140,000 sq ft space.

The Metquarter brands represent a diverse mix of independent and prestigious retailers and currently plays host to brands such as MAC, Kurt Gieger, Jack Wills, Jo Malone, Hugo Boss and Gieves and Hawkes.

The scheme opened in November 2010 in Greater Lisbon to rave reviews and record opening sales. Barreiro was an innovative retail concept bringing together both retail park and shopping centre formats. 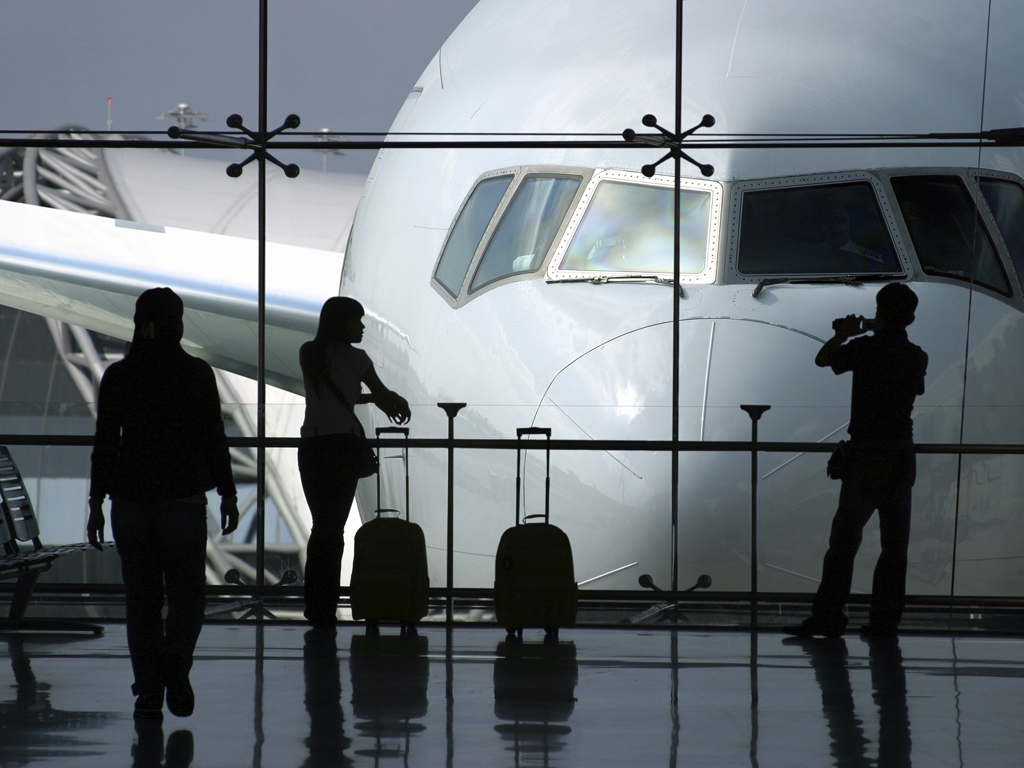 Following considerable research into the needs and mindsets of the customer we recognised that for shops and restaurants in airports to work successfully, passengers must be in a relaxed state of mind, feeling as though they have enough leisure time. The team went on to carry out a £50 million redevelopment of Terminal 1 taking customers straight through check‐in, an updated and improved security area into a new welcoming, innovative and comfortable airside space, which was completed in July 2009. 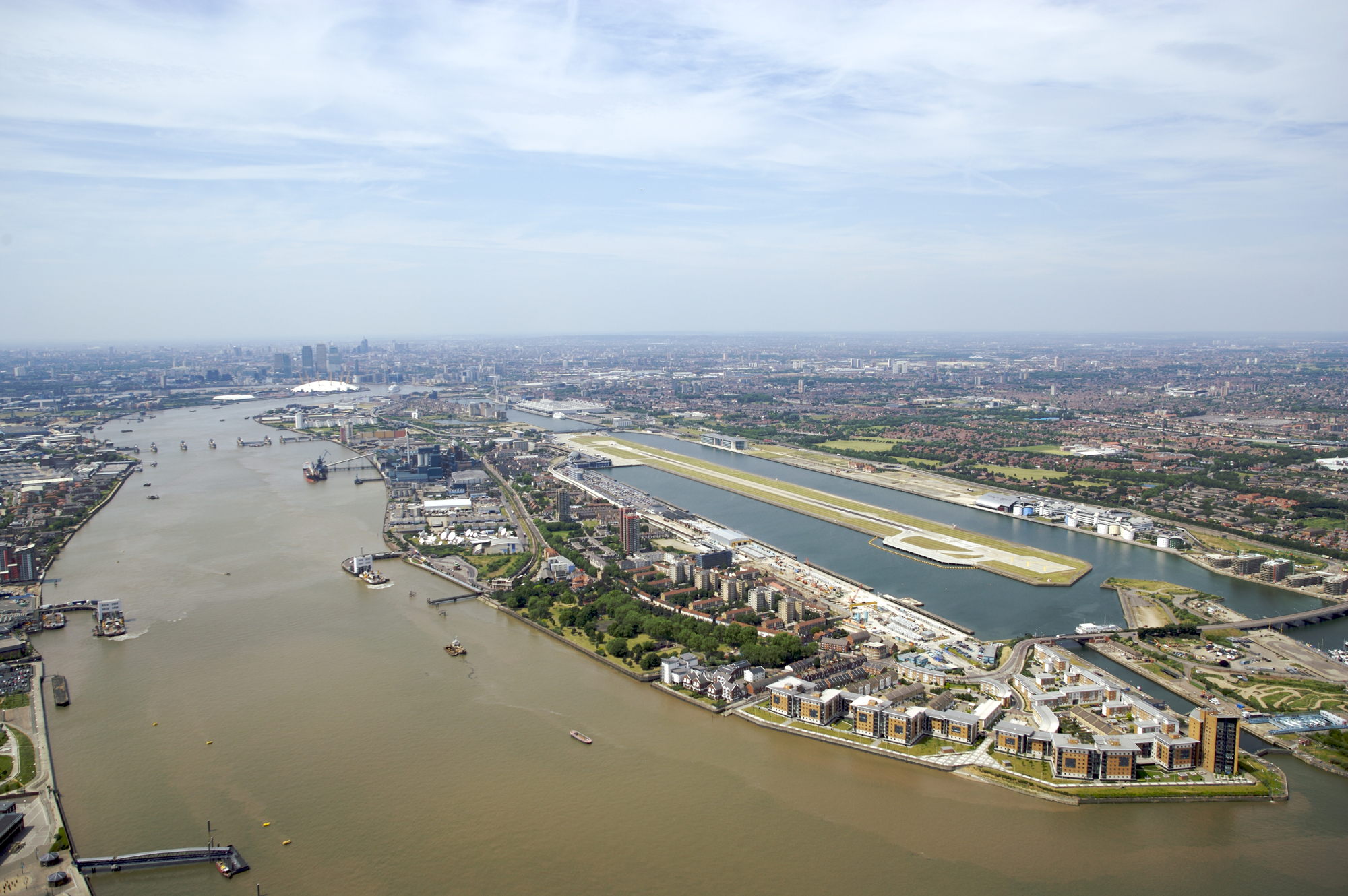 As part of the role, Milligan developed the brand partnership programme to enhance the passenger journey whilst driving additional revenue streams. This programme led to the successful launch of the “Bloomberg Hub” at London City Airport, the biggest single marketing initiative ever implemented by Bloomberg. 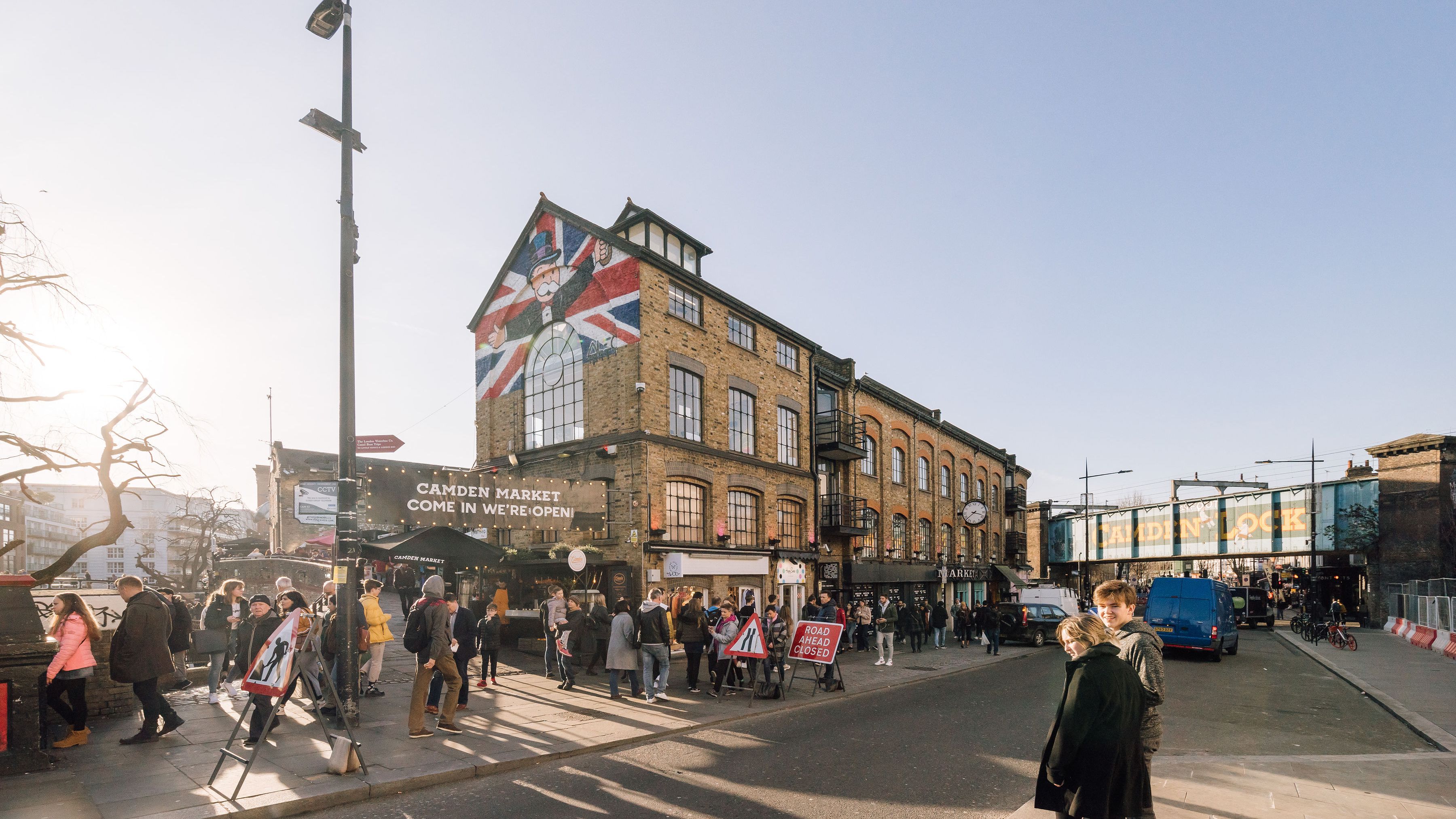 During Milligan’s three-year ownership of Camden Lock Market, we greatly improved the appearance, operation, management and F&B offer resulting in a market which now appeals to locals and visitors alike.

We believed that there was huge potential for a sympathetic redesign and redevelopment of the site, retaining its best and original features and developing its tenant mix. In order to increase the local appeal, we launched an innovative night market concept and ongoing events programme which proved hugely popular as average visitor numbers increased by an impressive 38% during those events.
Results: